Ferrying the Shuttle - Part One: How Do You Ship A Space Shuttle? 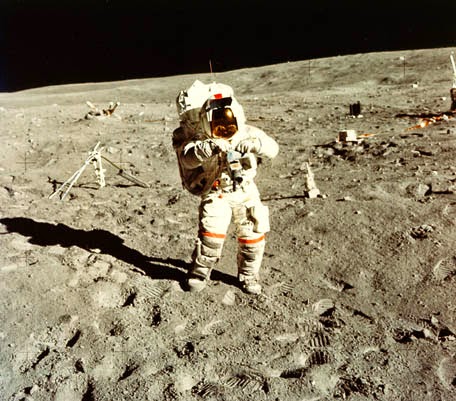 In April of 1972, John Young and Charlie Duke landed Apollo 16, the next to last Apollo lunar mission, in the Descartes highlands.
It was during one of the moonwalks that the word came from Mission Control in Houston - Congress had approved the NASA budget for fiscal year 1973 by a margin of 277-60. That vote included funding for the Space Shuttle. Upon hearing the news John Young remarked “the country needs that shuttle mighty bad”.

Getting the funding for the shuttle was the first step.  Getting the detailed design finalized and the shuttle on to development was the next critical phase at a pivotal time for the U.S. space program. One more lunar mission was still funded. The Skylab and Apollo-Soyuz Test Project were still NASA objectives for the seventies, but the long term future was for the decade to close out with the shuttle taking flight.

As the Space Shuttle concept was close to being finalized, NASA has a pretty good idea of how the shuttle would get into space. Gone were ideas of a fully reusable flyback booster,  It would ride two solid rocket boosters strapped to a giant external tank that fueled three onboard shuttle engines. The journey from ground to space would be full of obstacles for the shuttle program and delays were commonplace.  The shuttle program would have to deal with issues around the tiles used for thermal protection and problems with the powerful Space Shuttle Main Engines (SSMEs). All of it would add to the budget overruns and delays resulting in the shuttle waiting until the beginning of the next decade to fly.

What was less clear at the time was how the shuttle would move between earthly destinations. If the Space Shuttle did not have a way to conduct atmospheric tests or go from the factory where it was built or a return landing at Edwards Air Force Base to its home and launch site at the Kennedy Space Center, the shuttle might never reach space. Several concepts had emerged on how the shuttle would “shuttle” between California and Florida, and perhaps other destinations or alternate landing sites. 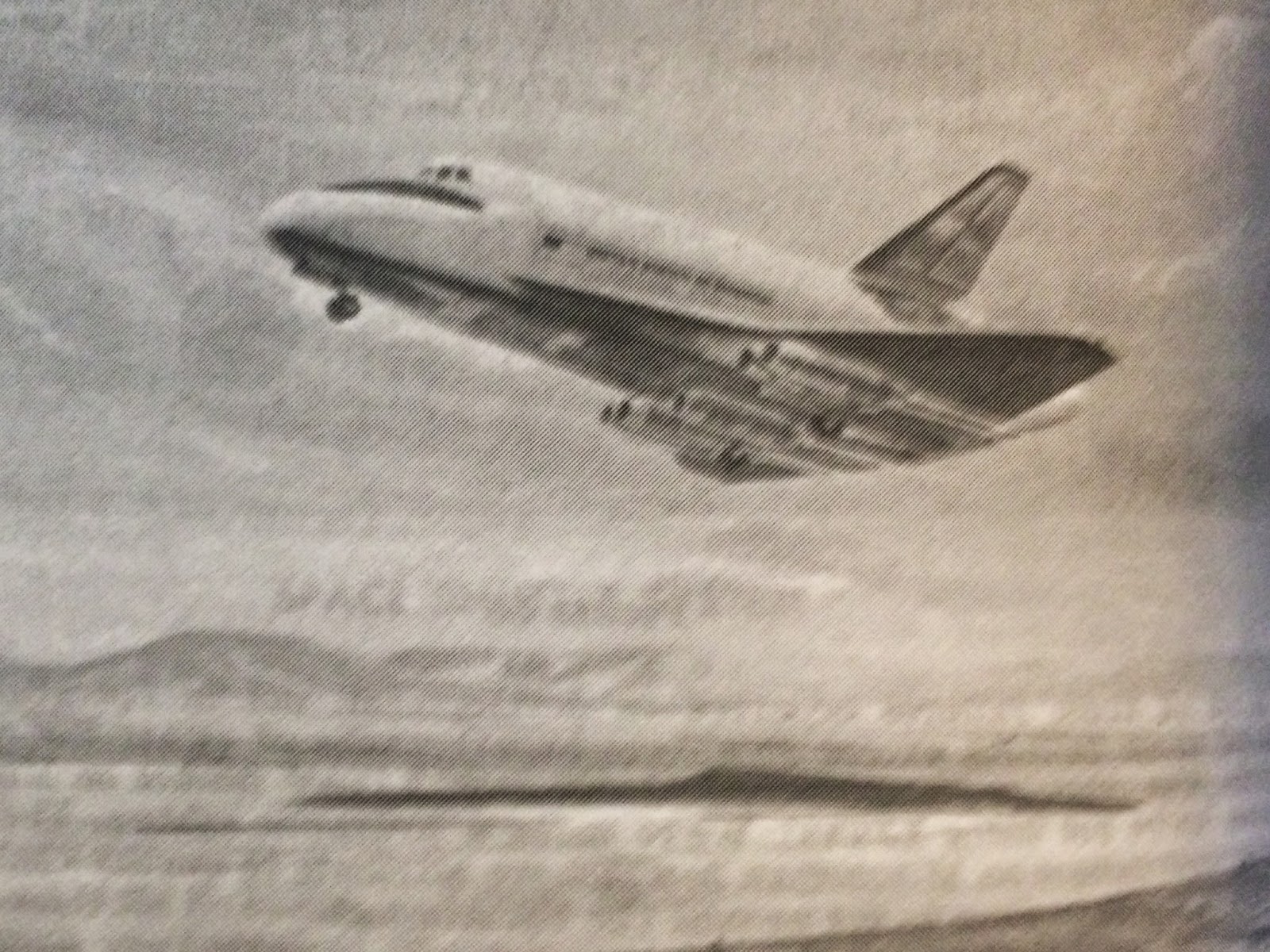 In June of 1973, NASA seemed to have the answer.  Unlike previous spacecraft, the shuttle was a hybrid, part space vehicle, part aircraft.  What was never in question in the shuttle design is that it would launch like a rocket and land like an airplane. Since it had flight control surfaces and was intended to function like an aircraft on its return from space it made sense to leverage those capabilities and fly the shuttle like an airplane when the destination was not space.  It seemed the perfect plan, fly the shuttle as an airplane when it needed to move around within Earth’s atmosphere.

This was not exactly a new or revolutionary idea for the shuttle.  Early in the design phase serious consideration was given to equip the shuttle with onboard jet engines that would be used on the return from space to give the shuttle flight capabilities consistent with an airplane. One concept was to stow the engines near the back of the fuselage behind the cargo bay and deploy these engines when the shuttle reached a safe operational altitude upon return from space. These engines would allow for a higher level of maneuverability and not rely on the shuttle functioning solely as a glider.  It was an idea born out of safety.  Surely the shuttle could not fly from space to ground only as a glider. The pilots had to have capability for powered flight if they needed to go around on an aborted landing or choose and alternate landing site.

As NASA, the Air Force and the Nixon Administration haggled on costs and payload specifications, jet engines as a component of the final shuttle had to go. Internally stowed engines that would deploy within Earth’s atmosphere would add too much weight. The engines, the fuel, the additional controls, wiring, and backup redundancy would add thousands of pounds of weight to the shuttle and drastically reduce the amount of payload it could haul to orbit.  While jet engines as an operational component of the shuttle were off the table there was still the issue of how to transport the shuttle between destinations on earth.  For that problem, the use of jet engines in some capacity on the shuttle was still in play.

On June 26, 1973, that problem appeared to be solved. NASA announced that had selected the Pratt & Whitney TP33-P-7 engine to install on the shuttle for both atmospheric testing and for use when the shuttle needed to move between ground destinations.  The TP33-P-7 engine was already tested and proven on the Air Force’s C-141 Starlifter and had 21,000 pounds of take-off thrust.  NASA agreed to purchase 25 of the engines. At the time it joined the shuttle’s development and production, the main engines, and the integration of the shuttle systems to become the fourth major contract awarded in the shuttle program.  At least on paper, things were on the move in the Space Shuttle program.

Read Ferrying the Shuttle - Part Two:  The Orbiter is the Ferry